The U.S. Centre for Disease Control and Prevention (CDC) has given a greenlight easing travel advisories for both Kenya and South Africa.

CDC has lowered Kenya’s travel advisory to level from the initial level 4, further indicating a moderate level of COVID-19 in the country.

The body further warned that travelers must exercise increased caution to Kenya due to the virus.

South Africa’s travel advisory was only reduced to level three from level four. However, the CDC warned that travelers should be on high alert given the high level of Covid-19 in the country.

The advisory further warned that travelers should avoid the Kenya-Somalia border and some coastal areas due to terrorism.

The new advisories however do not mean travelers from both countries can easily move to the U.S.

Some areas in Nairobi and parts of Kenya were duly marked as red zones due to rampant crime and kidnapping.

Travelers from the U.S. were advised to get the Covid-19 vaccine before traveling to the two countries.

The East African nation has vaccinated fewer than one million people.

Uganda recorded the highest number of Covid-19 cases in a single day on Thursday since the pandemic began.

The health ministry revealed that 1,438 out of 8,476 people tested positive from the virus, signaling a 17% positivity rate.

Data from the Ministry of Health further indicated that the country recorded 14 deaths on Tuesday, its highest number in a single, bringing the total number to 402.

Ministry of Health data shows the country had by Friday morning cumulatively recorded 56,949 Covid-19 cases with at least 784 patients admitted to hospitals across the country.

A CNN report indicates that Covid cases were up 137% this week forcing the state to impose a partial curfew.

Last week, The UAE banned flight from a few African countries including Uganda after recording cases of the Indian virus.

Uganda is struggling with the entrance of other variants like the South African, Indian, and British mutants.

The East Africa nation imposed Covid restrictions that include a ban on inter-regional travels, curfew between 21:00 to 05:30 and closure of learning institution.

The Ministry of Health announced early this week the end of the vaccination process citing the lack of enough jabs.

The Ministry of Health recently announced that all intensive care and high-dependency beds in the country were already occupied.

As in many countries on the African continent, vaccination against Covid-19 is progressing very slowly: barely 750,000 people have received one dose (35,000 have received two doses) in a country of some 45 million people.
Senegal has successfully joined the growing list of Africa countries to secure the patent right to manufacture the Covid’19 vaccines next year.

The West African country signed a deal on Monday with a Belgian biotech group Univercells to produce the jabs from next year.

As the world is rushing to vaccinate billions of people against the pandemic, Africa’s initiative to secure the jabs has been minimal given that only 7 million people have been vaccinated.

Senegal joins the likes of Egypt, Morocco and South Africa in the list of African countries that have successfully secured the rights to produce the jabs.
Several reports revealed that the UNivercells had signed a letter of intent for collaboration with Institut Pasteur in Senegal in April.

Univercell further revealed that it will transfer its line of production to Senegal in mid-2022.

The production process will involve the hiring of locals and once the production is fully effected, the jabs will be distributed in the West African region. 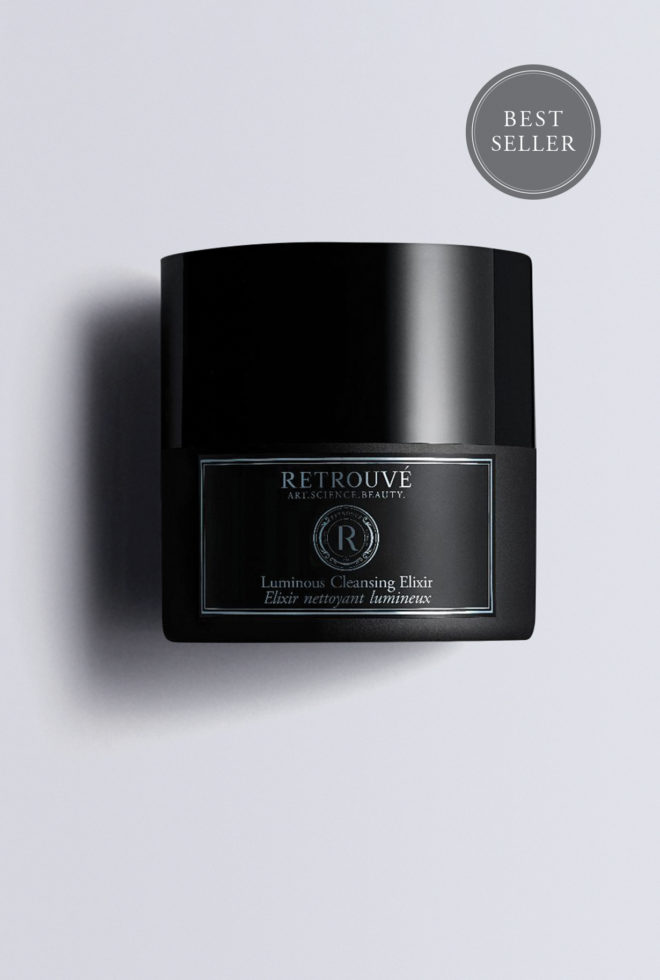 How Effective is Melatonin for Sleep ?

- We all know that Melatonin is an effective hormone for our sleep and wake cycle, ,but how effective is Melatonin actually for sleep?

- A comprehensive overview of the Diabetic Socks market is recently added by UnivDatos Market Insights to its humongous database.