"We are dreaming now," said Granit Xhaka after the Nati's remarkable win against France, capturing the mood of his team – and an entire nation.

Yet Switzerland prevailed on penalties after an almost perfect game, thanks to a tactical masterclass and an unwavering sense of self-belief.

"What a match! What an evening of football," said the hero, Yann Sommer, who saved Kylian Mbappé's penalty to begin the Swiss celebrations.

Captain Granit Xhaka was crowned Star of the Match after a tireless performance in midfield, and the significance of the triumph was not lost on him either. "We wrote the history of this footballing nation," he said. "We are dreaming now."

Switzerland and Spain through on amazing night
Switzerland had never won a European Championship finals knockout game, had not edged a knockout tie in any major tournament for 67 years and had never won a penalty shoot-out, losing their previous three. Indeed, it was at this stage that they exited EURO 2016, succumbing on spot kicks to Poland.

In Bucharest, however, Vladimir Petković's side were unburdened by the weight of that history as they sought to make their own. The players executed their coach's masterplan magnificently, laying down a high tempo, giving little space to the French and exposing the three-man backline their opponents had adopted for the night.

It worked. At least up until the 55th minute; France hadn't had a single shot on target when Ricardo Rodríguez had the chance to make it 2-0 from the spot following Haris Seferović's first-half opener. Hugo Lloris saved his attempt and, within a couple of minutes, Les Bleus had capitalised on their momentum and were in front.

But the Swiss reacted, didn't give up, and ultimately came out on top. "I'm proud to have scored such an important goal for my country," said Mario Gavranović, who fired in the equaliser just seconds before the final whistle as Switzerland forced extra time despite having been 3-1 down.

"It's the most beautiful of nights," added Seferović. Beautiful, emotional and historic.

Match in brief
Mario Gavranović rejoices after forcing extra time
Mario Gavranović rejoices after forcing extra time
Getty Images
Didier Deschamps set up with a three-man defence but his side struggled to adapt to the unfamiliar formation and found themselves behind when Haris Seferović's towering header beat Hugo Lloris. The lively Kylian Mbappé and Adrien Rabiot fizzed efforts wide but the Nati were good value for their half-time lead.

Kingsley Coman's introduction at the break instigated a change of shape for Les Bleus but it was the shift in their fortunes that proved more telling. Lloris altered the momentum, brilliantly saving Ricardo Rodríguez's penalty after Benjamin Pavard's foul on Steven Zuber, and France took full advantage.

Mbappé slipped in Karim Benzema to clip in the equaliser and the Real Madrid forward nodded in two minutes later after Yann Sommer had parried Antoine Griezmann's shot. Two became three courtesy of a stunning curling strike by Paul Pogba.

Switzerland pulled one back late through another Seferović header and, just when it seemed France had done enough to edge this last-16 thriller, Mario Gavranović rifled a dramatic equaliser from outside the box to force extra time.

Mbappé spurned the best chance of the additional 30 minutes and then, after nine successful spot kicks in the shoot-out, it was the Paris striker who was denied by Sommer to seal an unforgettable night for Vladimir Petković's Nati.

Check out every Heineken Star of the Match at UEFA EURO 2020.

David Crossan‏, France reporter
The pressure on Mbappé proved too much at the end but the shoot-out wasn't the real issue for France tonight. Lloris's penalty save looked like being the turning point and, after scoring three quick goals, there's no way the French should have allowed the Swiss back into the match. Switzerland played superbly and taking off Lenglet at half-time was an admission from Deschamps that he got his initial set-up wrong.

Vieri Capretta‏, Switzerland reporter
History is written! Switzerland win their first ever EURO knockout tie and they do it in incredible fashion, beating the world champions. It was the perfect night. The Swiss were solid at the back, high tempo in pressing and going forward, frustrating the France front three and able to break the deadlock. That penalty miss shifted the momentum but the reaction was unbelievable. Switzerland were always going to have to be perfect against France and, in the end, they were.

Sommer on 'incredible' Swiss win
Reaction
Granit Xhaka, Switzerland captain: "It's amazing. We made history tonight and we are all very proud. We wrote the history of this footballing nation. Now we have Spain in the quarters. It will be difficult but we are dreaming now."

Yann Sommer, Switzerland goalkeeper: "What a match! What an evening of football! It was our chance to finally go through the round of 16 because we never made it before. It's incredible – we played with heart and with character. It was a really difficult situation for us after the penalty miss. I'm really proud of the team, how they came back. We always believed."

Hugo Lloris, France goalkeeper: "We're not looking for excuses. The regret, if we can have one, is that we led 3-1. In recent years we have known how to shut up shop. We went through every emotion possible and honestly that was football the way we like it. The two goals we conceded in the last quarter of an hour really hurt us."

Raphaël Varane, France defender: "It's hugely disappointing. We completely messed up our first half. We reacted in the second half but then left them space and they came back. Penalties are a lottery. We could have scored in extra time as we had the chances to do that."

Lloris' France disappointment
Key stats
Pogba has now scored a goal in each of the last four major tournaments – 2014 and 2018 World Cups, EURO 2016 and 2020.
This was the seventh time Benzema has scored two goals in a game for France. He has yet to get a hat-trick.
This was the first time France had conceded three goals in a EURO knockout match since 1960 (4-5 versus Yugoslavia).
France have only kept one clean sheet in their last ten EURO final tournament knockout phase matches.
Switzerland had lost all three of their competitive penalty shoot-outs before tonight.
The Nati had scored eight goals across four EURO final tournaments prior to this year – they have netted seven so far at EURO 2020.
Seferović became the second Swiss player to score in consecutive EURO finals games after Hakan Yakin in 2008.
Switzerland have won all bar two of their matches when Seferović has scored for them (W16 D1 L1).
The last time Switzerland were successful in a final tournament knockout phase match before this game was back in the 1938 World Cup.
Line-ups
France: Lloris; Varane, Lenglet (Coman 46, Thuram 111), Kimpembe; Pavard, Pogba, Kanté, Rabiot; Griezmann (Sissoko 88); Mbappé, Benzema (Giroud 94) 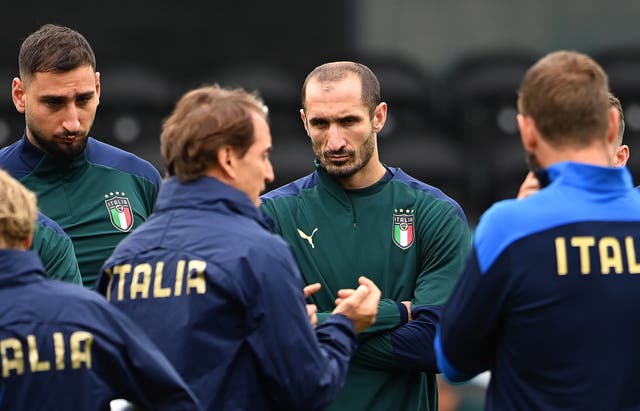 6 things people who are good with money never buy 12 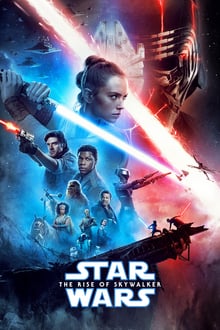 Top 7 Most Useful Online Courses That Are Free 46

How Britain Became the Dumbest Society in the World free fr54