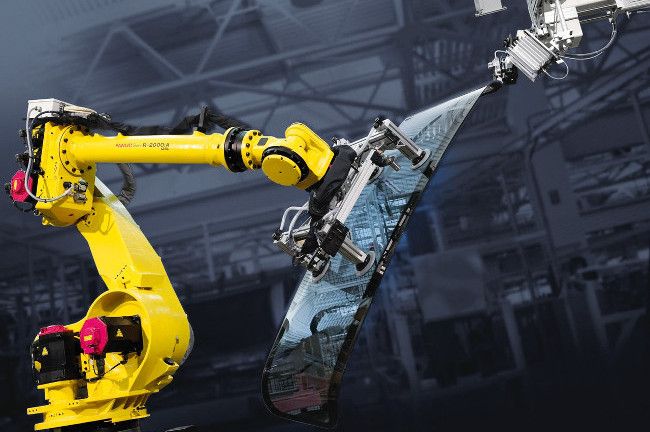 The market for robotics and smart sensor technology (sensor technologies) is one of the largest among the markets for advanced manufacturing technologies in the world. On the global and, above all, the Russian market, not robots are in demand, but, first of all, robotic systems.

The use of industrial robots (PR) in manufacturing began in 1961 and subsequently expanded significantly thanks to the continuous development of machine learning technologies, artificial intelligence, the Industrial Internet of Things (IIoT), and the Internet of Things (IoT). Industrial robots can be programmed to perform hazardous and repetitive tasks with consistent accuracy. They help reduce waste of raw materials, optimize operating costs and increase productivity. Robots reduce production costs and cycle times in the manufacturing industry, improve product quality and reliability, ensure better utilization of production space, reduce waste and improve workplace safety.

The main areas in which the use of industrial robots is very popular are the following industries:

At the same time, if earlier robots were used only in mass production processes in the food and automotive industries, now they are widely used in small industrial processes, such as the production of pharmaceuticals and drugs, etc. This is due to the fact that in recent years, robotic systems became more affordable in terms of cost and size.

Structure and indicators of the global robotics market

According to Research and Markets, the global industrial robot market (excluding the cost of components, software and systems engineering) reached $ 16.9 billion in 2018. The market is expected to grow at a CAGR between 2019 and 2024. will amount to 12%, and the volume will reach 31.7 billion dollars.In terms of the volume of shipped products in 2018, 420 thousand robots were installed in the world. This indicator, according to experts, will grow at a rate of 12.7% per year and will reach 774 thousand robots in 2024.

The volume of the global industrial robotics market as a whole in 2018 amounted to 45.7 billion dollars.According to analysts, in 2024 this figure will reach 69.8 billion dollars with a growth rate of 7.8% per year.

However, at the end of 2019, Research and Markets revised the estimate and forecast, according to which the volume of the industrial robot market in 2018 was $ 48.7 billion, in 2024 the volume will increase to $ 75.6 billion at an average annual growth rate of 9. 2%, according to the new forecast. According to analysts, the key market driver will be the reduction of skilled labor in production, which will lead to an increase in automation and the popularity of collaborative robots.

At the end of 2020, according to the International Federation of Robotics (IFR), the number of industrial robots installed in 2018 amounted to 422,271 units, and the market volume reached $ 16.5 billion (excluding components and systems engineering ). Sales of industrial robots in 2019 decreased in quantitative terms by 12% compared to 2018, from 422 to 373 thousand units. At the same time, the total number of robots in operation amounted to 2.7 million units.

According to the IFR forecast, given at the end of 2019, the majority of installed industrial robots will fall on the Asian region, with a significant increase expected in 2020 - 320 thousand installations of industrial robots in Asia. However, according to preliminary data provided by IFR specialists in November 2020, the ongoing global pandemic will serve as a serious impetus for the development of digital technologies, and the number of industrial robots around the world will show an increase of about 38-40% annually for two years.

The highest robotization density, based on the number of industrial robots per 10,000 industrial employees, observed at the end of 2019 was in the following countries: 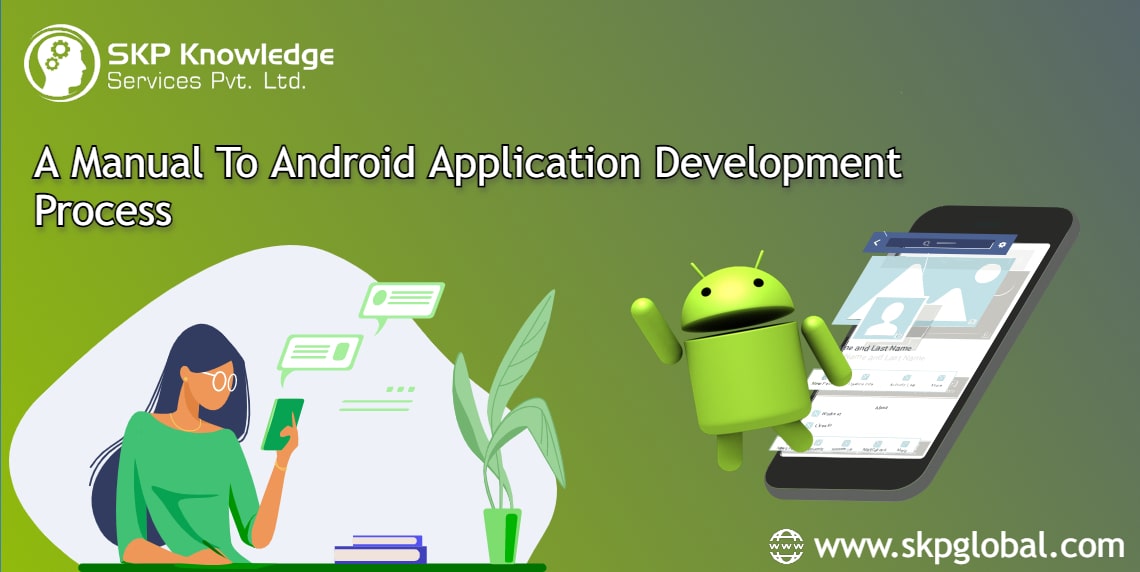 - SKP Global Android mobile application development services in Chennai, will create an application that will exceed your targets.

- Read the blog to know to about HP Printer Error Code 0xc19a0003. Here user can follow the the blog to get the best solution.